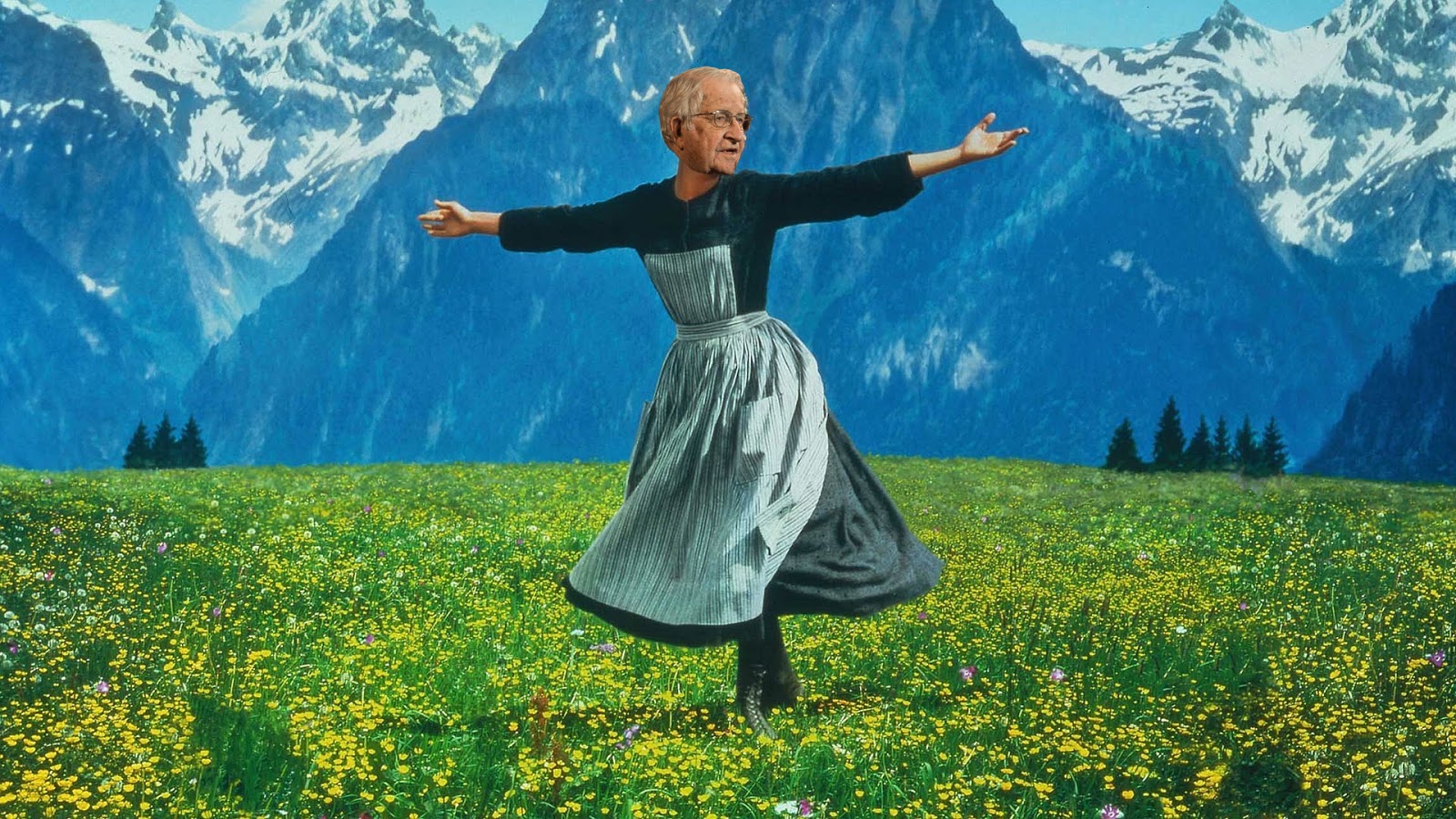 I am currently working my way through Parsing Techniques: A Practical Guide by Ceriel J.H. Jacobs and Dick Grune which is available as a PDF on Grune’s site. As I continued in the book I found myself having a hard time following classifications and grammar levels when they were used interchangeably. I am using this blog post to hash it all out for myself so I can practice keeping the order and meaning straight by explaining these concepts to my good friend, the internet.

Let’s start at the very beginning (a very good place to start): what is the Chomsky Hierarchy? Well it’s a hierarchy of formal grammars described by Noam Chomsky. Hm, that wasn’t exactly the very beginning, was it?

A formal grammar describes a formal language. Just like in natural language, a grammar isn’t going to tell you what a sentence means but it will tell you how to form that sentence. In our formal world, a sentence is more like a formula or a statement. In a language where we can have any amount of a and any amount of b , but every a has to always be before every b, aaaabbb would be a valid sentence.

Now that we’re back at the very beginning: what is the Chomsky Hierarchy? This is a classification of how strict a grammar is, with 0 being the least strict (but hardest to parse) and 3 being the most strict (but easiest to parse!). Before diving in I want to get some definitions out of the way for the terms that we’ll be using.

Below we’ve added two possible outcomes for the rule FavoriteThing as well as how to parse after you have selected a FavoriteThing structure.

You’ll see | used in the upcoming grammar examples, it just means that for the given left hand side, you have options!

In this grammar we have defined, only one non-terminal (e.g. Noun) is replaced by a terminal (e.g. kittens) at a time and the left hand side is always equal to or less than the number of symbols on the right. Our example for monotonic grammars above isn’t context-sensitive because it is replacing multiple words at once. I like this example because the term “context sensitive” makes a lot of sense — in the context of raindrops on you can only finish that with roses and not kettles.

Keep your eye out for Sound of Grammars (Reprise) where we’ll explore Type 2 and Type 3 grammars!